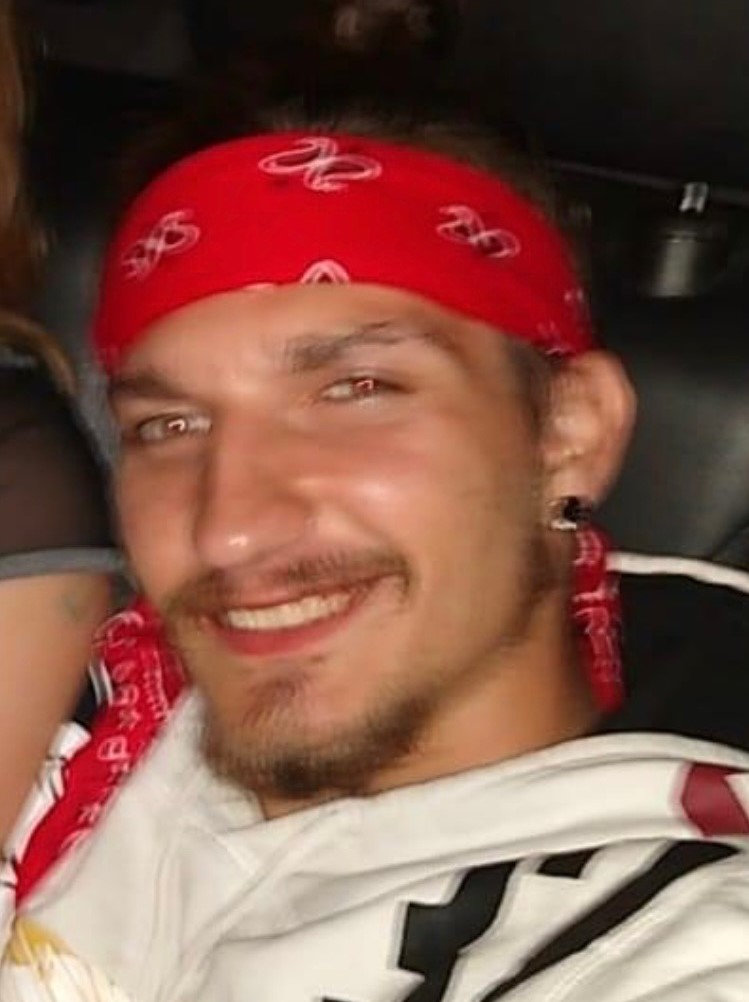 He was born January 13, 1999, in Fort Wayne, the son of Michael Childers and Tina Spillman.

Funeral services will be at 5 p.m. Saturday at the funeral home.

Memorial contributions may be made to the Austin Childers Memorial Fund in care of Freeman Family Funeral Homes, 819 S. Harrison St., Shelbyville, IN 46176

Online condolences may be shared with Austin’s family at www.freemanfamilyfuneralhomes.com.

To order memorial trees or send flowers to the family in memory of Austin Blaine Childers, please visit our flower store.
Send a Sympathy Card