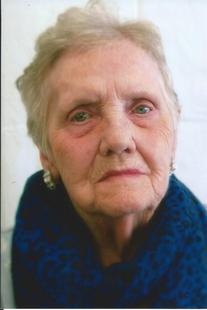 Barbara J. Cash, 89, of Morristown passed away Tuesday, March 24, 2020 at Morristown Manor. She was born December 25, 1930, in Connersville, the daughter of Edward F. and Gertrude E. (Parton) Cash. Barbara was preceded in death by her parents; and a brother, Wayne E. Cash. She graduated in 1949 from Morristown High School. Barbara was a member of Liberty United Methodist Church. She was a former member of the Morristown Order of Eastern Star. Graveside services will be conducted at Asbury Cemetery in Morristown at a later date. Services have been entrusted to Freeman Family Funeral Homes and Crematory, 124 E. North St. in Morristown.
To order memorial trees or send flowers to the family in memory of Barbara J. Cash, please visit our flower store.