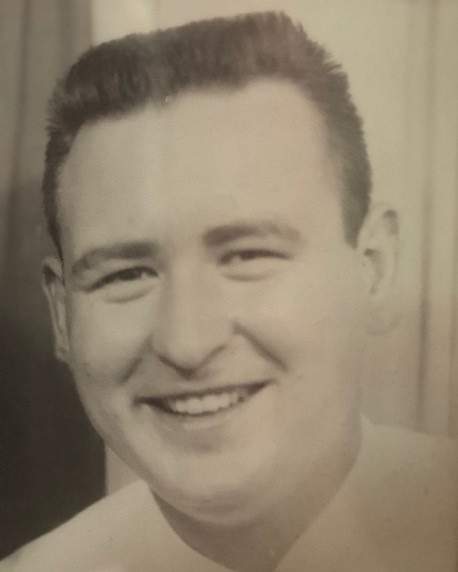 Bernie was a former member of the Exchange Club and often donated to the Shelbyville Animal Shelter to support the homeless animals of Shelby County.

Bernie was not only blessed with his biological family but he also had an extended family of friends and a staff of employees that he loved and considered his 'work family'. He enjoyed life to it's fullest, often fishing in various spots of the U.S. but sharing a particular fondness for Canada. He travelled the world with his wife and especially enjoyed trips to Las Vegas. Always quick with a joke and a willingness to help others, Bernie lived an amazing life and hoped others would have a life as wonderful as his journey.

Visitation will be from 4 to 8 p.m. Tuesday, August 30, 2022, at Freeman Family Funeral Homes and Crematory, Carmony-Ewing Chapel, 819 S. Harrison St. in Shelbyville.

Funeral services will be at 10 a.m. Wednesday, August 31, 2022, at the funeral home, with Rev. Bill Horner officiating.
Interment will be at St. Joseph Catholic Cemetery in Shelbyville.

Memorial contributions may be made to the Shelbyville-Shelby County Animal Shelter, 705 Hale Road, Shelbyville, Indiana 46176.

Online condolences may be shared with Bernie’s family at www.freemanfamilyfuneralhomes.com.

To order memorial trees or send flowers to the family in memory of Charles "Bernie" Dean, please visit our flower store.