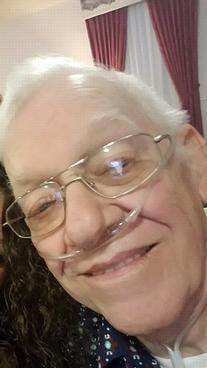 David L. Shadley, 76, of Shelbyville passed away Saturday, October 20, 2018 at his residence. He was born January 21, 1942, in Aurora, the son of Alf and Mary Ellen (DeBaun) Shadley. On July 19, 1964, he married Linda LeBrun, and she survives. In addition to Linda, David is survived by his son, Philip David Shadley and wife, Tina, of Shelbyville; and brother, Max Travis Shadley of Spring Hill, Florida. He was preceded in death by his parents; and brother, Kenneth Dale Shadley. David was a U.S. Army veteran, serving during the Korean Conflict. He formerly worked, as a machinist, at GE Wire Mill for over 30 years, KCL Corporation for 10 years, and retired from IPF with over five years of service. David enjoyed fishing, hunting and woodworking. A gathering of friends will be from 4 to 8 p.m. Wednesday, October 24, 2018 at Freeman Family Funeral Homes and Crematory, Carmony-Ewing Chapel, 819 S. Harrison St. in Shelbyville. Private graveside rites will be conducted, with military graveside rites by the local military committee. Memorial contributions may be made to the Winchester Cemetery, 5925 S 425 E., Waldron, IN 46182. Online condolences may be shared with David’s family at www.freemanfamilyfuneralhomes.com.
To order memorial trees or send flowers to the family in memory of David L. Shadley, please visit our flower store.