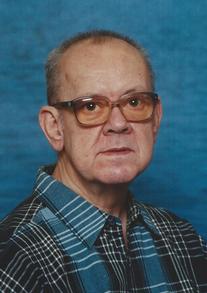 Donald Arthur Gobrecht, 78, of Indianapolis, formerly of Shelbyville passed away Sunday, July 8, 2018 at Franciscan St. Francis Hospital in Indianapolis. He was born April 20, 1940, in Indianapolis, the son of Donald Emerson and Margaret M. (Strate) Gobrecht. Donald is survived by his daughters, Tracie Frost and husband, Greg, of Wayne, Pennsylvania, and Jillian Gobrecht of Toronto, Ontario; and three grandchildren. He was preceded in death by his parents. Donald graduated from Arsenal Tech High School in 1958, and attended Butler University from 1959 to 1962. He was a U.S. Army veteran. Donald formerly owned and operated Scotts One Stop, a distributor of wholesale music. Private family services will be observed. Services have been entrusted to Freeman Family Funeral Homes and Crematory, 819 S. Harrison St. in Shelbyville. Online condolences may be shared with Donald’s family at www.freemanfamilyfuneralhomes.com.
To order memorial trees or send flowers to the family in memory of Donald Arthur Gobrecht, please visit our flower store.