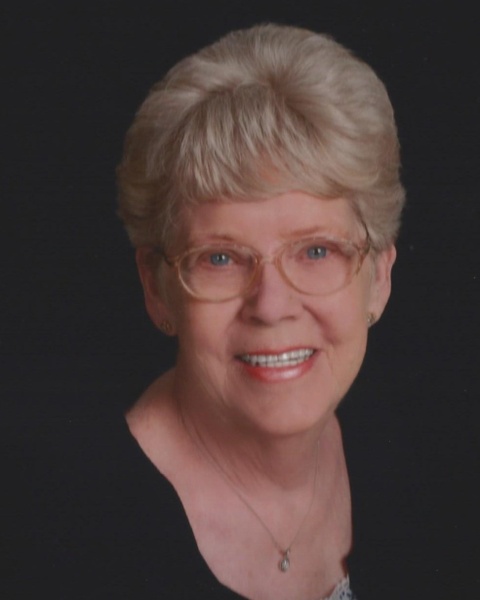 She was a welder at Chambers and then a welder and inspector at AM General in Indianapolis.

Janet was a member of Zion Evangelical Church and Kappa Delta Phi Sorority.

She enjoyed her family, knitting and working with the Snow Princess through her sorority.

Visitation will be from 5 to 8 p.m. Friday, October 14, 2022, at Freeman Family Funeral Homes and Crematory, Carmony-Ewing Chapel, 819 S. Harrison St. in Shelbyville.

Funeral services will be at 10 a.m. Saturday, October 15, 2022, at the funeral home, with Pastor Brad Schultz officiating.

Interment will be at Zion Cemetery in Shelby County.

Memorial contributions may be made to Kappa Delta Phi Sorority, in care of the funeral home, or Kindred Hospice, 9775 Crosspoint Blvd #118, Indianapolis, Indiana 46256.

Online condolences may be shared with Janet’s family at www.freemanfamilyfuneralhomes.com.

To order memorial trees or send flowers to the family in memory of Janet Leah Theobald, please visit our flower store.