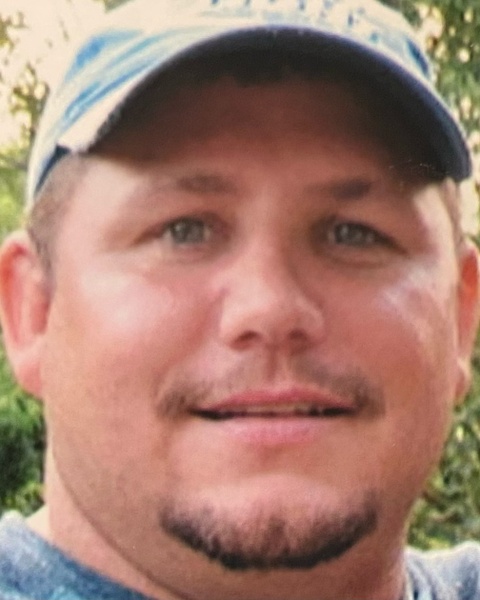 He was born September 16, 1974, in Indianapolis, the son of Jerry A. West and Mary (Bramwell) Alexander.

In addition to his mother of Fairland, Josh is survived by his brother, Jayson West and wife, Tori, of Fairland; nephews, Bo West and Kye West; niece, Ryn West; aunts, Lynne House of Richwood, Kentucky, Pam Jenner of New Richmond, Ohio, Debbie Monroe and husband, Roger, and Cyndi Ross and husband, Brent, both of Shelbyville, and Linda Jackman and husband, Ron, of Fairland; uncles, Jay Bramwell and wife, Mary, of New Castle, and Phil West of Fairland; 17 first cousins; and numerous second cousins.

Josh graduated in 1993 from Triton Central High School.  He began wrestling in the fifth grade and continued through his high school years.

He owned and operated Westway Construction.

He loved his family and enjoyed spending time with them.

Graveside services will be at 11 a.m. Monday, October 10, 2022, at Fairland Cemetery in Fairland.

Memorial contributions may be made to the Joshua A. West Memorial Fund, in care of, the funeral home.

Online condolences may be shared with Josh’s family at www.freemanfamilyfuneralhomes.com.

To order memorial trees or send flowers to the family in memory of Joshua Allen West, please visit our flower store.