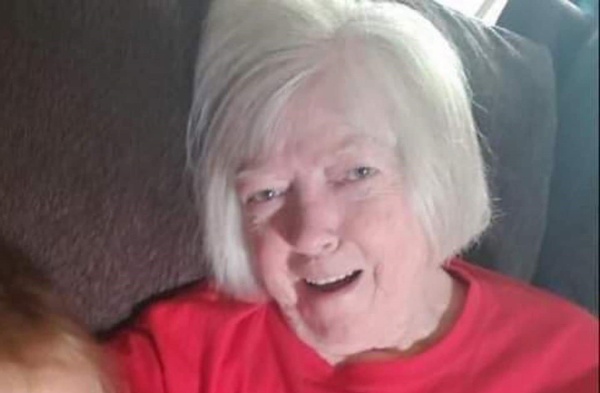 She was born February 19, 1946, in Rushville, the daughter of George W. and Opal Louise (Six) Burris.

She was preceded in death by her parents; son, Jamie Baker; and brothers, George J. Burris, Charles Burris and Harlan Burris; and sisters, Alice Duerigen and Caroline Jones.

Funeral services will be at 11:30 a.m. Saturday, at the funeral home.

Interment will be at Arlington East Hill Cemetery in Arlington.

Online condolences may be shared with Judy’s family at www.freemanfamilyfuneralhomes.com.

To order memorial trees or send flowers to the family in memory of Judith Irene "Judy" Baker, please visit our flower store.