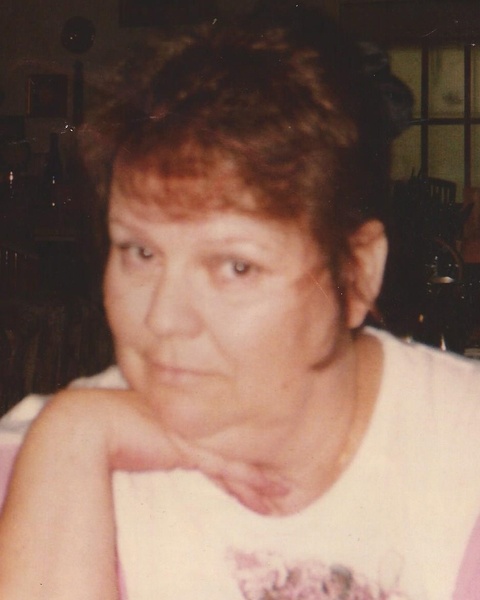 She was born May 28, 1954, in Indianapolis, the daughter of Carl Probus and Nancy (Frame) Klinglesmith.

She was preceded in death by her mother; son, Billy Bradshaw; sisters, Debbie Probus and Rebecca Probus; and brother, Bo Probus.

Martha was formerly a truck driver.

She also leaves behind her beloved dog, Izzy.

Visitation will be from 5 to 7 p.m. Thursday, October 6, 2022, at Freeman Family Funeral Homes and Crematory, Carmony-Ewing Chapel, 819 S. Harrison St. in Shelbyville.

Funeral services will follow at 7 p.m. Thursday, at the funeral home.

Private inurnment will be at Washington Park North in Indianapolis.

Memorial contributions may be made to the donor’s choice of charity.

Online condolences may be shared with Martha’s family at www.freemanfamilyfuneralhomes.com.

To order memorial trees or send flowers to the family in memory of Martha Irene "Martie" Edmonds, please visit our flower store.