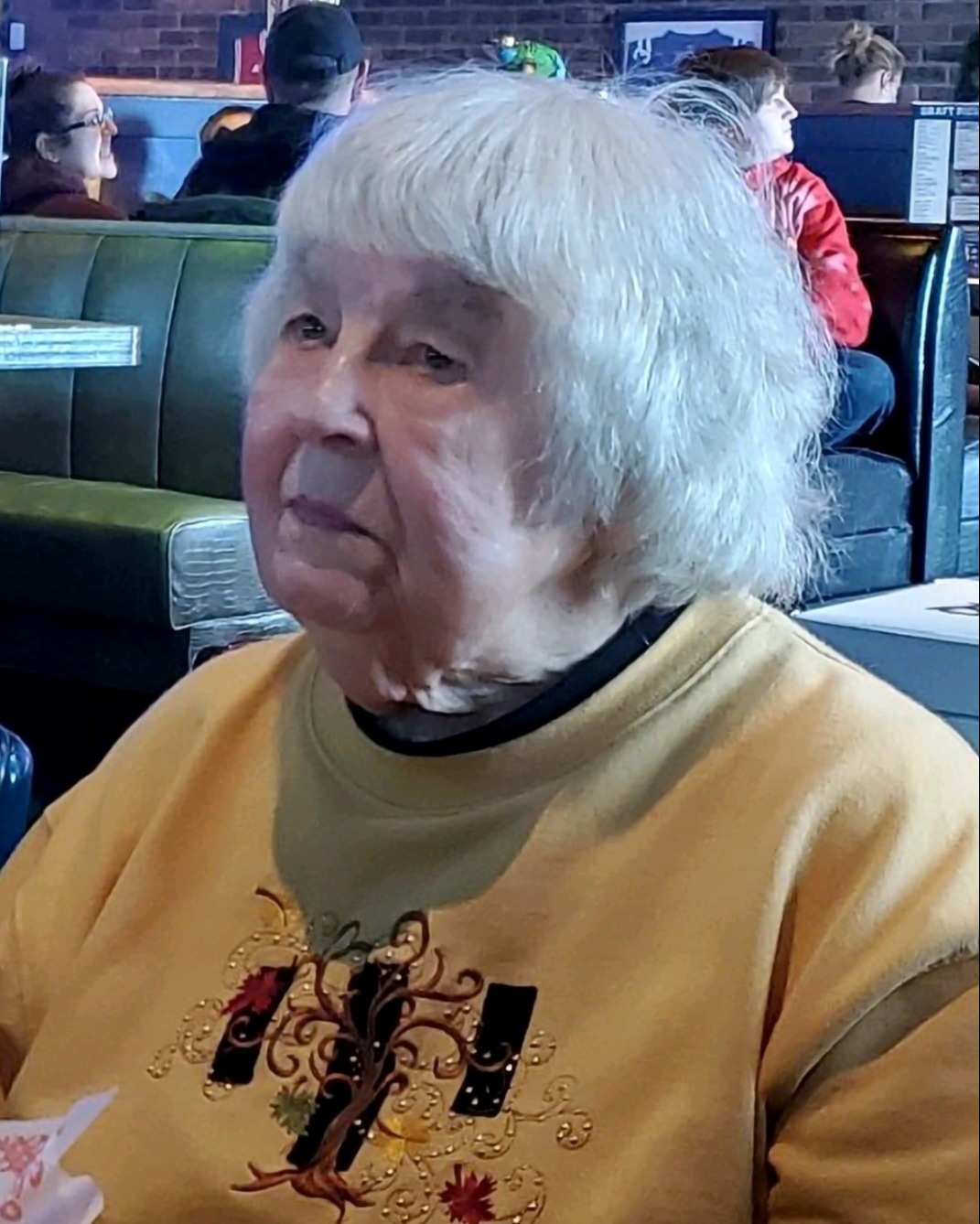 Joan is survived by her son, James Michael Addison of Nineveh; grandson, Michael A. “Tony” Addison and wife, Jennifer, of Fairland; granddaughter, Lesley A. Denison and husband, Dan, of Nineveh; great-grandchildren, Summer, Joe, Kaiman and Tripp; and several nieces and nephews.

She was a member of the Gwynneville Christian Church, where she participated with the Ladies’ Aid group.

Joan formerly worked in the office at Morristown High School.  She retired in 1992, as the Gwynneville Post Master, with 18 years of service.

She was also a member of the former Morristown Order of Eastern Star No. 316 and the American Legion Auxiliary.

Visitation will be from 1 to 3 p.m. Wednesday, January 11, 2023, at Freeman Family Funeral Homes and Crematory, Frazier Chapel, 124 E. North St. in Morristown.  Funeral services will follow at 3 p.m., at the funeral home, with Ted Hagel officiating.

Interment will be at Hanover Cemetery in Shelby County.

Memorial contributions may be made to the Gwynneville Christian Church, 7104 E. Mulberry St., Gwynneville, IN 46144.

Online condolences may be shared with Joan’s family at www.freemanfamilyfuneralhomes.com.

To order memorial trees or send flowers to the family in memory of Mary "Joan" Addison, please visit our flower store.