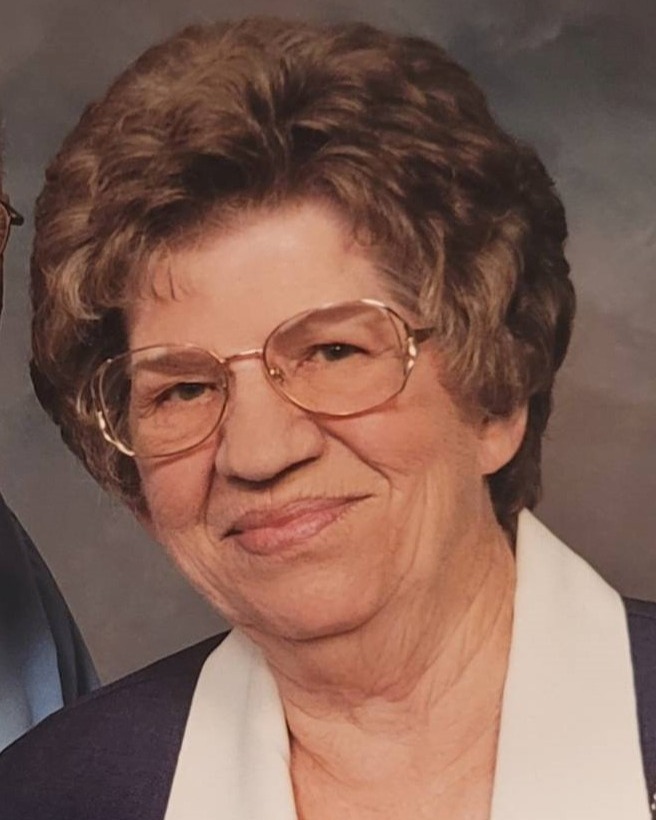 In addition to Larry, Jean was preceded in death by her parents; brothers, Charles Shaw, Kenneth Shaw and Wayne Shaw; and sisters, Edith Adkins and Linda Lou Estep.

Visitation will be from 11 am to 1 pm, Tuesday, January 24, 2023, at Freeman Family Funeral Homes and Crematory, Carmony-Ewing Chapel, 819 S. Harrison St. in Shelbyville.

Funeral services will follow at 1 pm, Tuesday at the funeral home.

Interment will be at Patterson Cemetery in Shelby County.

Online condolences may be shared with Jean’s family at www.freemanfamilyfuneralhomes.com.

To order memorial trees or send flowers to the family in memory of O. Jean Drake, please visit our flower store.