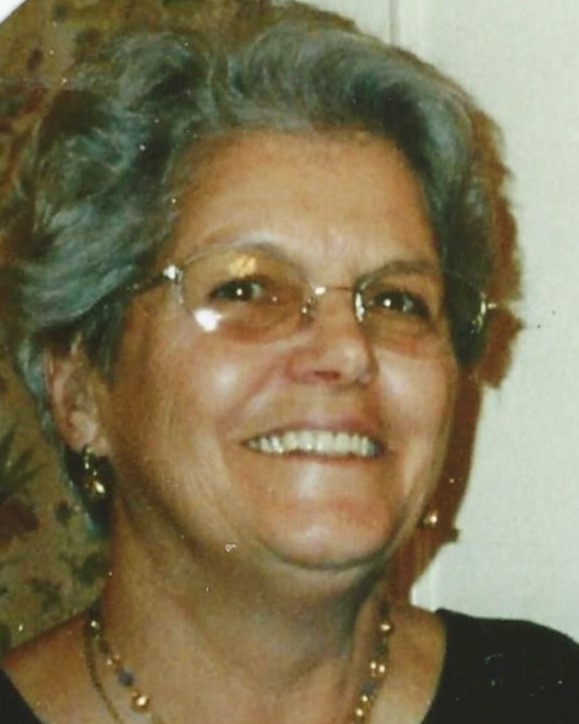 She was born October 8, 1938, in Shelby County, the daughter of Cecil Orville and Leona Eliza (Dennis) Jones.

Reba is survived by her sons, Brent L. Drake and wife, Deena, and David Drake and wife, Charlotte, both of Shelbyville, and Randy Roland and wife, Tina, of Columbus; daughter, Rhonda Renee Heck and husband, Brian, of Franklin; sisters, Dorothy Mae Toll of Shelbyville, Marilyn Gardner and husband, Jerry, of Franklin and Carolyn Mullineux of Fishers; sister-in-law, Janet Jones of Indianapolis; eight grandchildren; several great-grandchildren; and numerous nieces and nephews.

She graduated in 1956 from Shelbyville High School.

Reba was a member of the First Church of the Nazarene.

She retired in 2003, having worked as a secretary for the Indiana State Police; and as a correctional officer for the Edinburgh Correctional Facility at Camp Atterbury.

Reba loved going to the beach, gardening, playing cards and bingo and dancing.

She was an avid fan of the Indiana Pacers and the Indianapolis Colts.

Visitation will be from 12 noon to 2 p.m. Monday, November 28, 2022, at Freeman Family Funeral Homes and Crematory, Carmony-Ewing Chapel, 819 S. Harrison St. in Shelbyville.

Funeral services will be at 2 p.m. Monday at the funeral home.

Interment will follow at Forest Hill Cemetery in Shelbyville.

Memorial contributions may be made to Main Street Hospice, 10 Highland Avenue, Franklin, Indiana 46131.

Online condolences may be shared with Reba’s family at www.freemanfamilyfuneralhomes.com.

To order memorial trees or send flowers to the family in memory of Reba J. Pruitt, please visit our flower store.