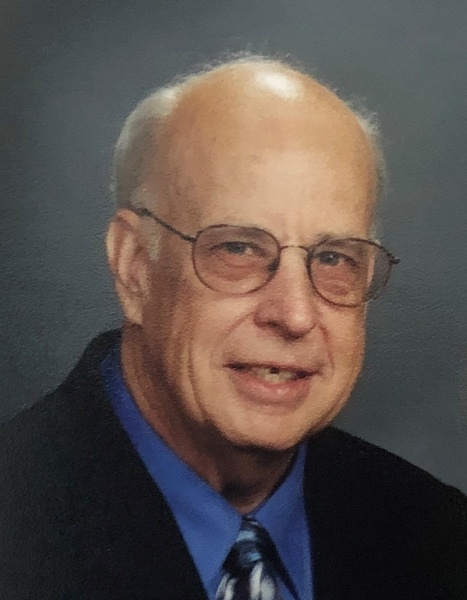 Born September 25, 1940 in Milroy, Indiana, he was the son of Elijah and Catherine (Ray) Buckley.

He was preceded in death by his parents; his brothers, Malcolm Buckley and Charles Buckley; his sisters, Bonnie Rodgers and Patricia Wise; and brother-in-law, Robert Rodgers.

He graduated from Shelbyville High School in 1958 and attended Ball State University from 1958-1959.  He joined the United States Air Force Reserves on June 13, 1963, and was discharged on May 21, 1969. He was stationed at Bakalar Air Force Base in Columbus, Indiana as a Fire Protection Specialist.  On September 1, 1967, he received the Commander’s Achievement Award for that year.

He joined the Shelbyville Fire Department on January 1, 1964, and retired on September 16, 2000, serving 36 years.  He served in all permanent ranks within the department.  He was Fire Chief from September 14, 1983 – January 1, 1992.  Prior to joining the department in 1964, he was a volunteer firefighter for Shelbyville and received the Good Government Award in 1963 alongside Allen Benfield for saving two children from a burning home.  He also received awards from the American Legion and Fraternal Order of Eagles throughout his career.

He was also appointed Special Deputy with the Shelby County Sheriff’s Department on January 1, 1964, for a term of four years.

He loved spending time with his family and grandchildren.  He loved his life as a firefighter and even after retirement, considered everyone at the department part of his family.  He enjoyed making his “rounds” to each station, sharing stories and his experiences.

Visitation will be from 2 to 6 p.m. Saturday, July 9, 2022, at Freeman Family Funeral Homes and Crematory, Carmony-Ewing Chapel, 819 S. Harrison St. in Shelbyville.

Interment will be at Forest Hill Cemetery in Shelbyville.

Memorial contributions may be made to the Shelbyville Fire Department, 40 W. Broadway St., Shelbyville, Indiana 46176.

Online condolences may be shared with Robert’s family at www.freemanfamilyfuneralhomes.com.

To order memorial trees or send flowers to the family in memory of Robert W. Buckley, please visit our flower store.