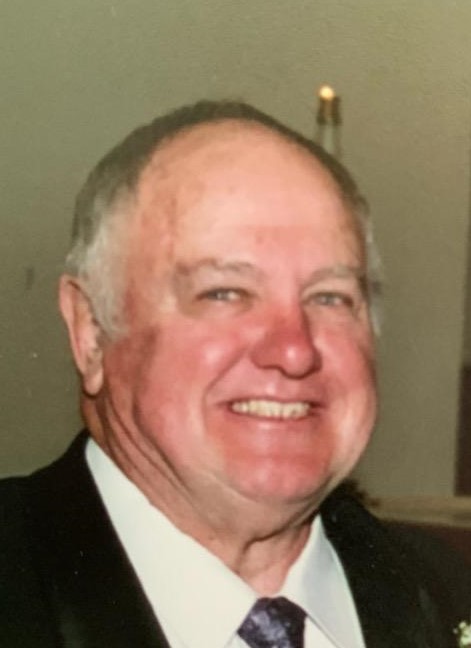 He was born April 11, 1936, in Detroit, Michigan, the son of Robert and Charlotte (Roach) Kermode.  He married Velma Maria “Susie” Kleiman, and she preceded him in death in 1978.

In addition to Susie, Robert was preceded in death by his parents and sister, Charlene Burrison Fivecoats.

Robert graduated in 1955 in Livonia, Michigan, and attended University of Georgia for two years, studying sociology and psychology.

He was a U.S. Army veteran, serving during the Cuban Crisis, as a chaplains assistant.

Robert was a member of and helped in the building of the Risen Lord Lutheran Church in Bargersville.

He retired from Ford Motor Company in 1987, as a Chief Powerhouse Engineer, with 30 years of service.

He loved spending time with his family, especially his grandchildren and great-grandchildren.

Visitation will be from 10 a.m. to noon Friday, May 27, 2022, at Freeman Family Funeral Homes and Crematory, Carmony-Ewing Chapel, 819 S. Harrison St. in Shelbyville.

Funeral services will be at noon Friday, at the funeral home.

Online condolences may be shared with Robert’s family at www.freemanfamilyfuneralhomes.com.

To order memorial trees or send flowers to the family in memory of Robert William Kermode, please visit our flower store.
Send a Sympathy Card