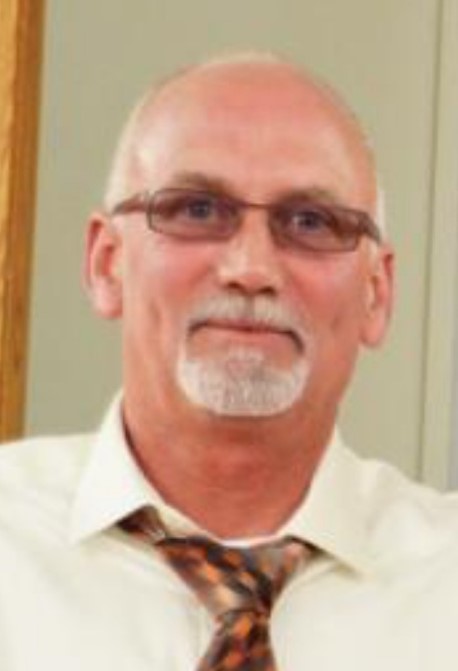 In addition to Denise, Steve was preceded in death by his parents; daughter, Stacey M. Brown; and brother, Tommy Brown.

He began his career with the United States Postal Service on April 16, 1994, and was the maintenance custodian at the Shelbyville Post Office.

Steve was a member of the American Postal Workers Union (APWU).

Steve loved his grandchildren and cherished the memories they created.

Inurnment will be at Hebron Cemetery in Adams.

Memorial contributions may be made to Sisters in Sobriety.

Online condolences may be shared with Steve’s family at www.freemanfamilyfuneralhomes.com.

To order memorial trees or send flowers to the family in memory of Steven Michael Brown, please visit our flower store.
Send a Sympathy Card