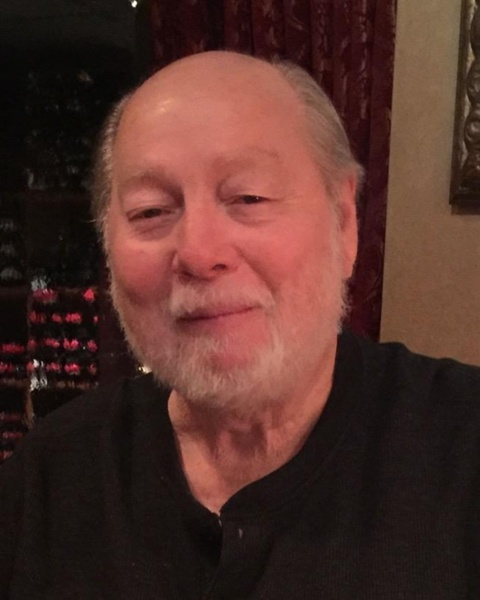 Terry was preceded in death by his parents; sister, Joyce Miller; and brother, Ralph Amos Jr.

He graduated in 1961 from Shelbyville High School, and continued his education at Ivy Tech College in IT.

Terry was a U.S. Air Force veteran, working as an aircraft mechanic on C-130 at Charleston Air Force Base in South Carolina. He had a life-long love of airplanes.

He was a member of the Trinity United Methodist Church.

Terry retired in 2016, after working for over 15 years as a draftsman at Farm Fans.  He also worked in the IT department for Pomeroy, for over 10 years.

He was a member and Past Master of the Shelby Masonic Lodge No. 28 F&AM.

He leaves behind his special dogs, Hannah and Heidi.

Visitation will be from 11 a.m. to 1 p.m. Monday, October 3, 2022, at Freeman Family Funeral Homes and Crematory, Carmony-Ewing Chapel, 819 S. Harrison St. in Shelbyville.

Masonic Ritual will be at 1 p.m. Monday followed by the funeral service, at the funeral home, with Rev. Mark Dodd officiating.

Interment will be at Forest Hill Cemetery in Shelbyville, with military graveside rites conducted by the local military committee.

Online condolences may be shared with Terry’s family at www.freemanfamilyfuneralhomes.com.

To order memorial trees or send flowers to the family in memory of Terry D. Amos, please visit our flower store.