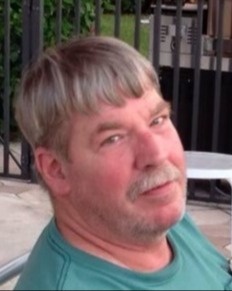 Tom was preceded in death by his parents; brothers, Bob Springer and Richie Springer; and a grandson, Tilman Jacob Adkins.

He graduated in 1970 from Beech Grove High School.

Tom retired as a service tech and service manager for HP Products in 2015, with 39 years of service.

A Celebration of Tom’s life will be held at a later date.

Online condolences may be shared with Tom’s family at www.freemanfamilyfuneralhomes.com.

To order memorial trees or send flowers to the family in memory of Thomas Joseph "Tom" Springer, please visit our flower store.
Send a Sympathy Card